The Value of Persistence

Many thanks to those of you who have sent good thoughts to my husband, or enquired about his health. I am very grateful to report that he is very much on the mend and looking forward to getting back to full-time work. (not to mention a much less gruelling car rally in November……!).

Recently I’ve been reflecting on how I got to be the way I am. I wanted to share an example of persistence in my life. I learnt this quality from my mother.

Last month during my relaxation time in Alice Springs, NT, I went on a full day adventure tour to the picturesque Palm Valley in a huge white 4WD bus that could take up to 20 people. My husband Michael was busy getting ready for a car rally.

Halfway through the day my iphone refused to take any more photos….It said it was full. We hadn’t yet reached the highlight of the whole tour, so I felt very disappointed. Even though the bus driver was the only person younger than me, she had no idea how I could make room for more photos on my phone. ‘I don’t have a smart phone’, she said. No-one else knew how to help either. So I chose to enjoy the rest of the day and came up with a solution. I asked one of the people on the tour who also came from Melbourne if he’d be willing to give me his email address so he could email his photos to me. He agreed, and said I’d get them in a few days, as he was leaving for home the following day.

I emailed him the following day and received a reply saying he’d get to them within 72 hours.

More than 3 days went by. No email.

I waited a few more days and then phoned him at work. I left a phone message.

After a few more days, I emailed the tour company. I explained what had happened and asked if they could email anyone on the tour, requesting that they email me their photos. The company said they had outsourced the tour to another company, but they would email me some photos taken by their Tour Manager on a different day. I received a few photos, some of which are below. 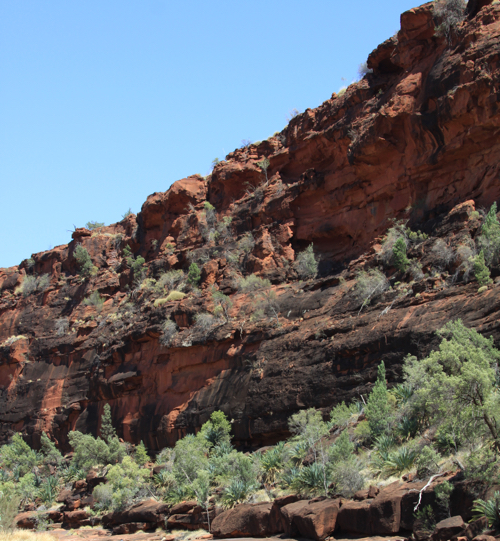 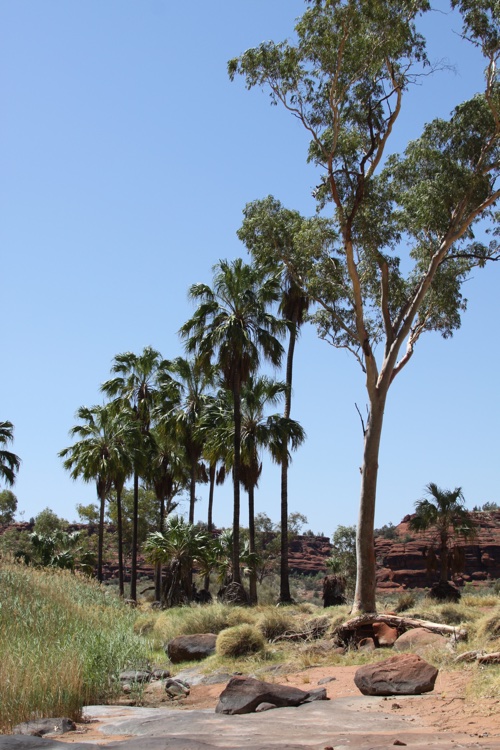 There were a lot more views I was hoping to get, so I contacted the other tour company with the same request, but they said they were unable to help me.

About a week later, he SMSed me again to say he’d just emailed the photos. However they didn’t arrive. I suspected the file was too big. So I asked if I could post him a USB stick. He agreed to put the photos on the USB and post them back. I also included a stamp self addressed envelope.

I fully expect to receive the USB stick when he is well enough.

This quality of persistence has also come in handy with my writing. I’m currently working on the second draft of my memoir after having received three pages of suggestions from a structural editor.

For those of you who are interested, here’s a useful link with tips on how to survive a structural edit by Allison Tait, a wonderful author, blogger and presenter whom I greatly admire. 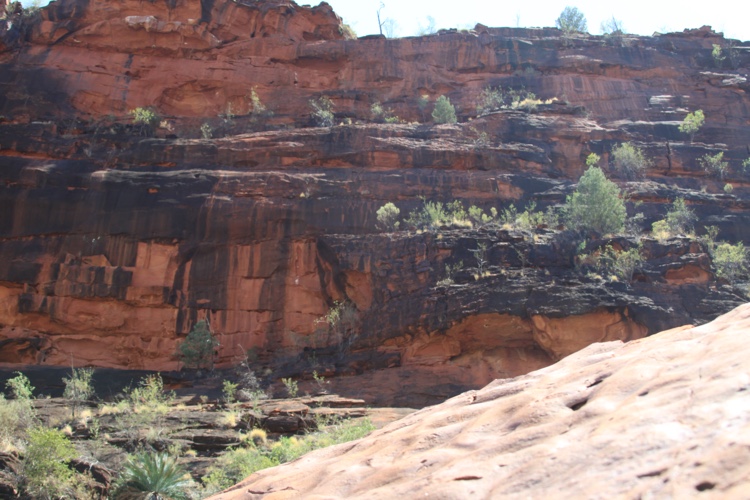 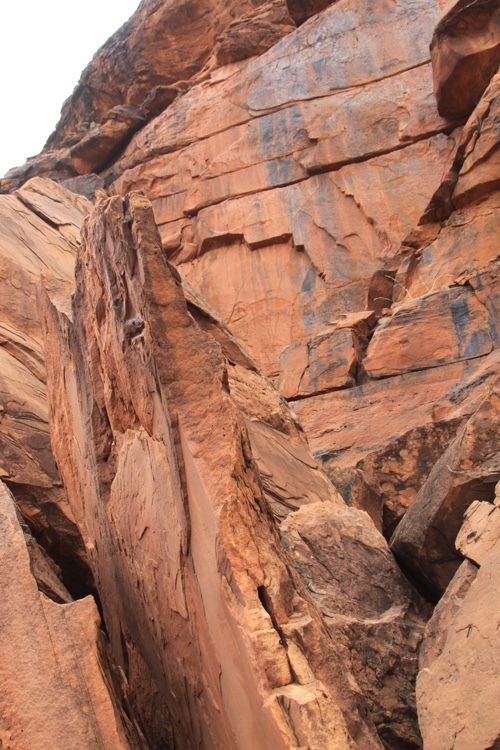 Blurred Roles and Other Issues

Writing, beanies and another NT visit